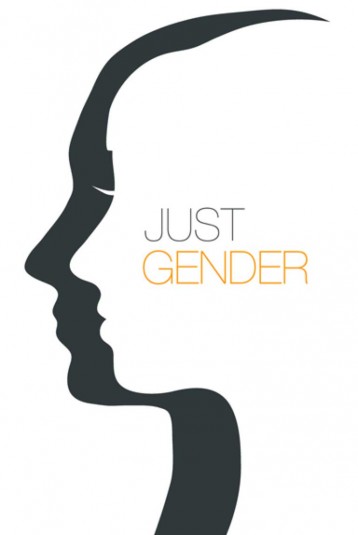 JUST GENDER tackles the little understood world of transgender people. Although JUST GENDER utilizes some archival footage and stills, it is largely built on a series of interviews of transgender persons, their family members and friends, health care experts, community leaders and others who work with the transgender community. The film explores the common myths and misunderstandings about transgender people. It also explores the confusion between sexual orientation and gender identity, as reflected in the rigid binary view of the world generally held by society. JUST GENDER also touches on the discrimination, hardships and brutality resulting from those misconceptions and prejudices, including the numerous deaths caused by hate each year.