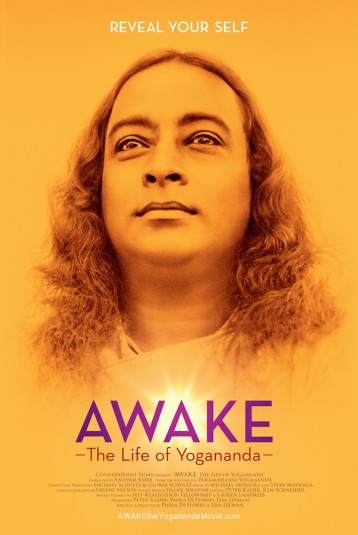 This screening will be cancelled on Monday, February 9th in support of an alternate screening. If you would still like to attend, please re-reserve your tickets here: http://gathr.us/screening/10202