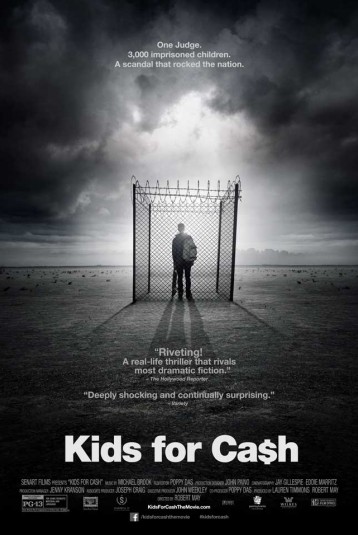 A riveting look behind a notorious judicial scandal that rocked the nation, Kids for Cash exposes a shocking American secret. In the wake of the shootings at Columbine, a small town celebrates a charismatic judge who is hell bent on keeping kids in line, until one parent dares to question the motives behind his brand of justice.