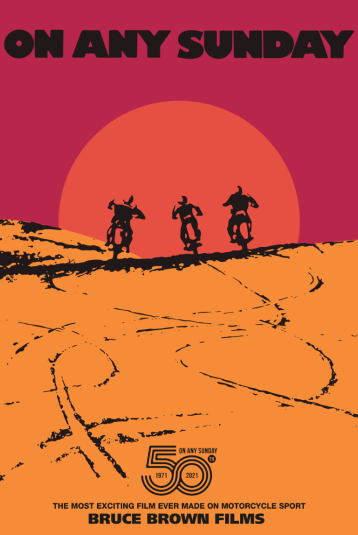 *The screening is taking place in Aud #7 (91 seats) and Aud #3 (41 seats). The screening will begin at the same time in both auditoriums, and seating is first come, first serve.*