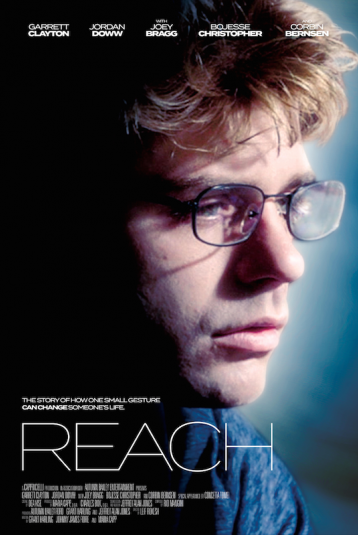 Socially awkward band geek, Steven Turano, divulges to a pro-suicide chat group that he’s planning on killing himself. He’s constantly picked on by former friend and bully, Nick Perkins, and his widowed father, for whom he harbors a deep resentment. However, when Clarence, the new kid in school, befriends him, Steven’s plans are sidetracked and he forms stronger relationships with his father, friends, and teachers.

The boys form an tight bond as Clarence finds creative ways to pull Steven out of his depression. With his newfound sense of confidence, Steven learns that he’s capable of standing up to his father. With a shared love of the arts, Steven and Clarence organize an original school play.

While Steven’s popularity grows as a result of Clarence’s friendship, Nick’s relationship with his alcoholic father, Mr. Perkins, becomes more dysfunctional. Nick grows very jealous of Steven and Clarence’s rise to power and is pushed to a breaking point at school, confronting the two boys.