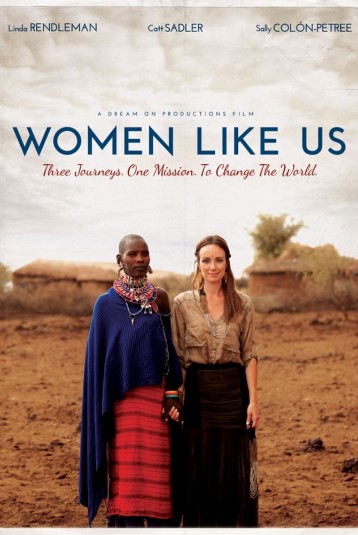 Screening is in Aud #5