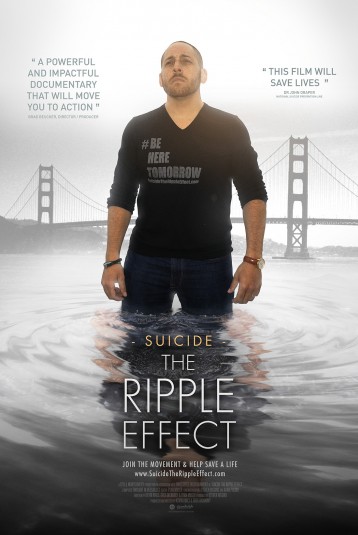 This screening will take place in audotoriums 8 and 9, with 66 seats in each.