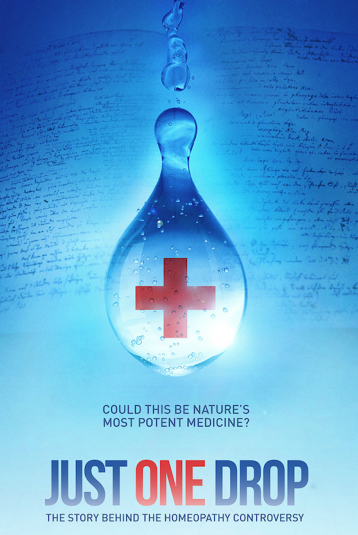 UPDATED VERSION
Homeopathy is a specific form of medicine that uses minute doses of a highly diluted substance that stimulates the body to cure itself. To many, homeopathy seems implausible. They fear it is purely a placebo effect or worse, a form of deception or quackery. Yet, homeopathy has been around for over 200 years and is used by millions worldwide. The film explores the controversy, dispels myths and misconceptions, and asks whether or not homeopathy has been given a fair shake.
Following the success of its 2017 international launch, Just One Drop is returning with a new extended version of the film, updating the main storylines one year later.