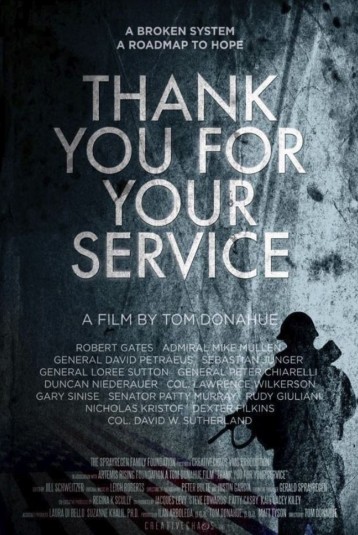 Prior Secretary of the VA Founder and CEO of VetTV, Founder of Irreverent Warriors