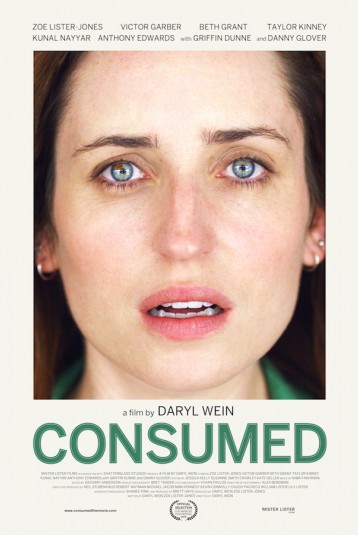 GMO Free Florida is a grassroots organization that educates & organizes about the issue of GMOs. Our goal is mandatory GMO labeling and to eventually ban the release of all GMOs into the environment.