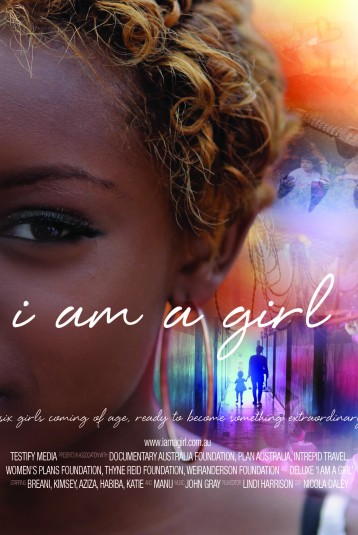 All remaining tickets will be sold at the theater's box office.